Skip to main content
« Back to the lexicon overview

Cystinuria type 1A is a metabolic disease in which the kidneys cannot absorb certain amino acids. An excess of poorly soluble cystine leads to increased urinary stone formation. The urinary calculi can lead to blockage of the urinary tract and ultimately to cystitis.

The disease occurs in the Newfoundland dog and is caused by a mutation, change of one base pair (c.586C>T), in the SLC3A1 gene. The inheritance is autosomal recessive. 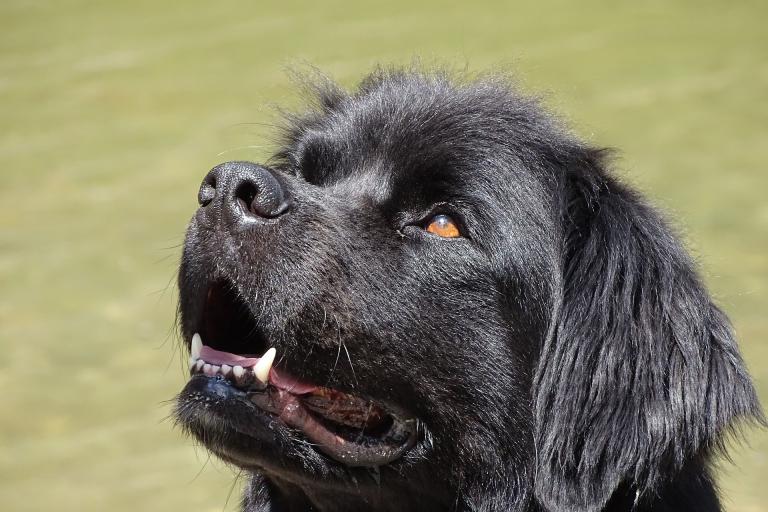 This mutation test detects the change of one single base pair (c.586C>T) in exon 2 in the SLC3A1 gene.

→ The disease only occurs when both alleles of the gene are affected by the mutation (cys1a/cys1a). Dogs that have only one allele with the causative mutation (N/cys1a) are clinically healthy carriers.

The dog has no variants for Cystinuria type 1A and thus cannot pass it on to offspring.

The dog is a clinically healthy carrier. The variation is passed on 50% to the offspring, which are also carriers.

The variation will be passed on to 100% to the offspring. The offspring are carriers or affected.

Further information is available at: Online Mendelian Inheritance in Animals.

« Back to the lexicon overview